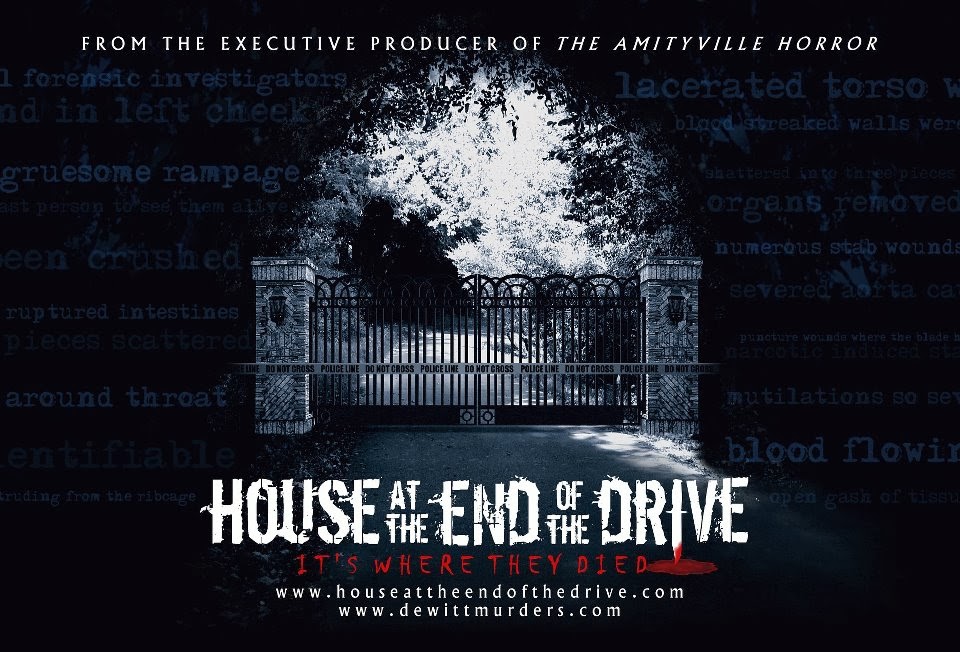 https://www.facebook.com/Houseattheendofthedrive
Los Angeles is one of the greatest cities in the United States. It’s also one of the strangest and one of the most haunted. From the Roosevelt Hotel, to the Hollywood sign, to The Linda Vista Community Hospital, it’s a hard to say that there’s nothing paranormal in LA. As of recently, it seems that Los Angeles has gotten even stranger. It’s a house on Cielo Drive in Benedict Canyon that has an abundance of paranormal activity. Today, it is best known as The David Oman House. It’s best known for the Manson murders that took place 200 feet away from the house in the late 1960’s

It was a tragic day on August 9, 1969. Sharon Tate, Actress and Wife of Director Roman Polanski (Best known for his horror movie classic, Rosemary’s Baby), was 8 months pregnant with her first child. Polanski was out of town at the time. That night, she was brutally murdered along with four others at the house. She was 26 years old. The home was targeted by Manson because he failed to get some sort of recording deal from a producer that used to live at the home. One paranormal investigator saw a spirit of a pregnant woman walking down the street, bleeding. A week later, the investigator was out picking up groceries and fainted at the store. She felt the same feeling at the store, she felt when she saw the spirit. She believes it was the ghost of Sharon Tate.

David Oman has recently produced a movie documentary about the paranormal activity that has been going on in his house. It’s called The House at The End of the Drive. Since producing this film, Oman feels that the spirits have really reached out to him. One of those spirits is the ghost of Sharon Tate. He claims that “I communicate with her, more than she communicates with me.” There is also Native American spirits since the  land also use to be Native American.

Oman feels that one of his rooms has a dark energy around it. It’s exposed to the hillside, meaning that the room has part of the hill there. It’s known as “The Raw Mountain.” Many psychics that have come by this room, have picked up on a Native American on a horse back that’s buried there. Psychic/Medium Mark nelson, claims that there’s multiple Native American spirits on the property. There’s a tablet on a rock in the area that says a battle took place around the area. It says “This tablet marks the site of a battle between the Indians and early Californian’s. 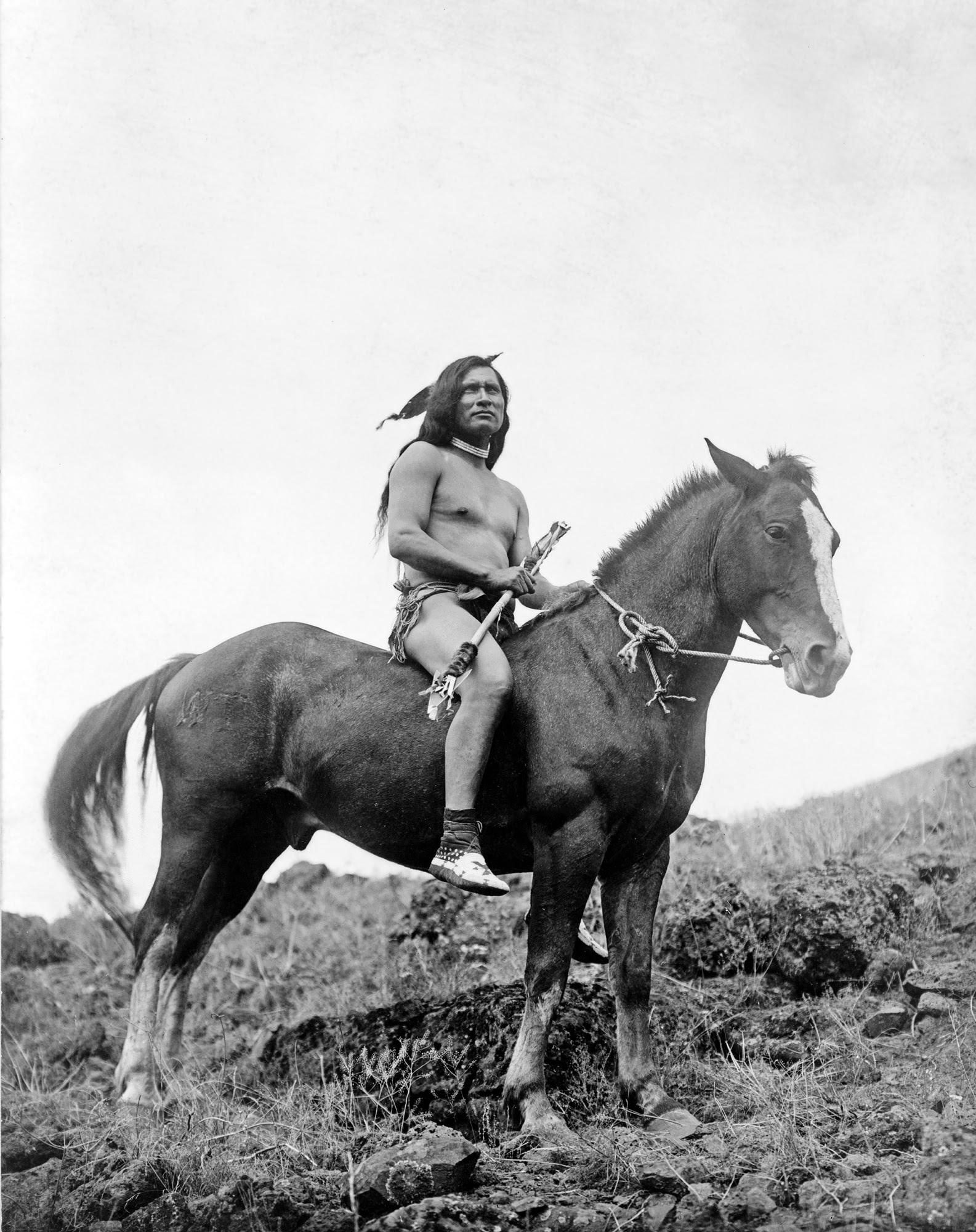 The big theory of David Oman’s house, is the reason that there’s so much paranormal activity around the property, is because it’s part of a geomagnetic anomaly site. The geomagnetic field around that area is 5-60 times more than a normal one. Dr. Barry Taff, parapsychologist found this out. In 2005-2006, he had been to the house twenty times. The first time he went, he fainted. The other times that he went, he got extremely ill. After all of his visits to The Oman house, he had decided he had had enough. He has not returned since then and stays as far away from it as possible. An interesting thing about this geomagnetic site, is that the Indians saw this as sacred ground. This could explain the Native American spirits on the property.

Other claims of the house are disembodied voices when no one is there, unexplained anomalies on camera, a guest being lifted off of the guest bedroom, and David’s figurines on the aquarium always falling down with no explanation. With David Oman’s house being added on to LA’s paranormal map, the city has definitely gotten much stranger. 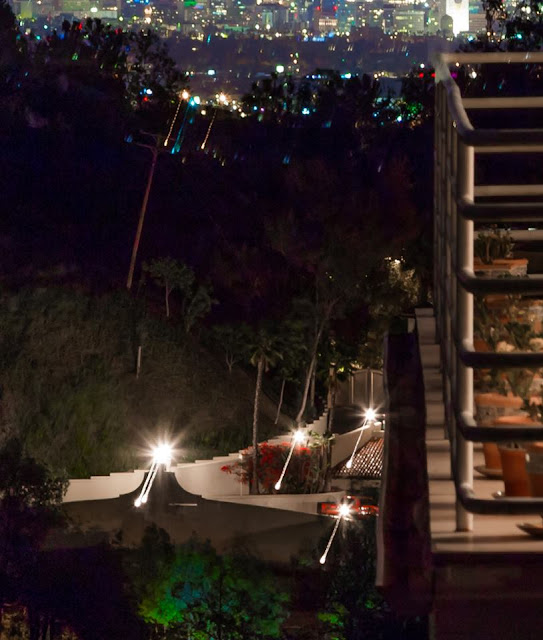 Another interesting capture we got at David Oman's House. This shot was done on a tripod at ISO100 F9 30 sec exposure. No movement.