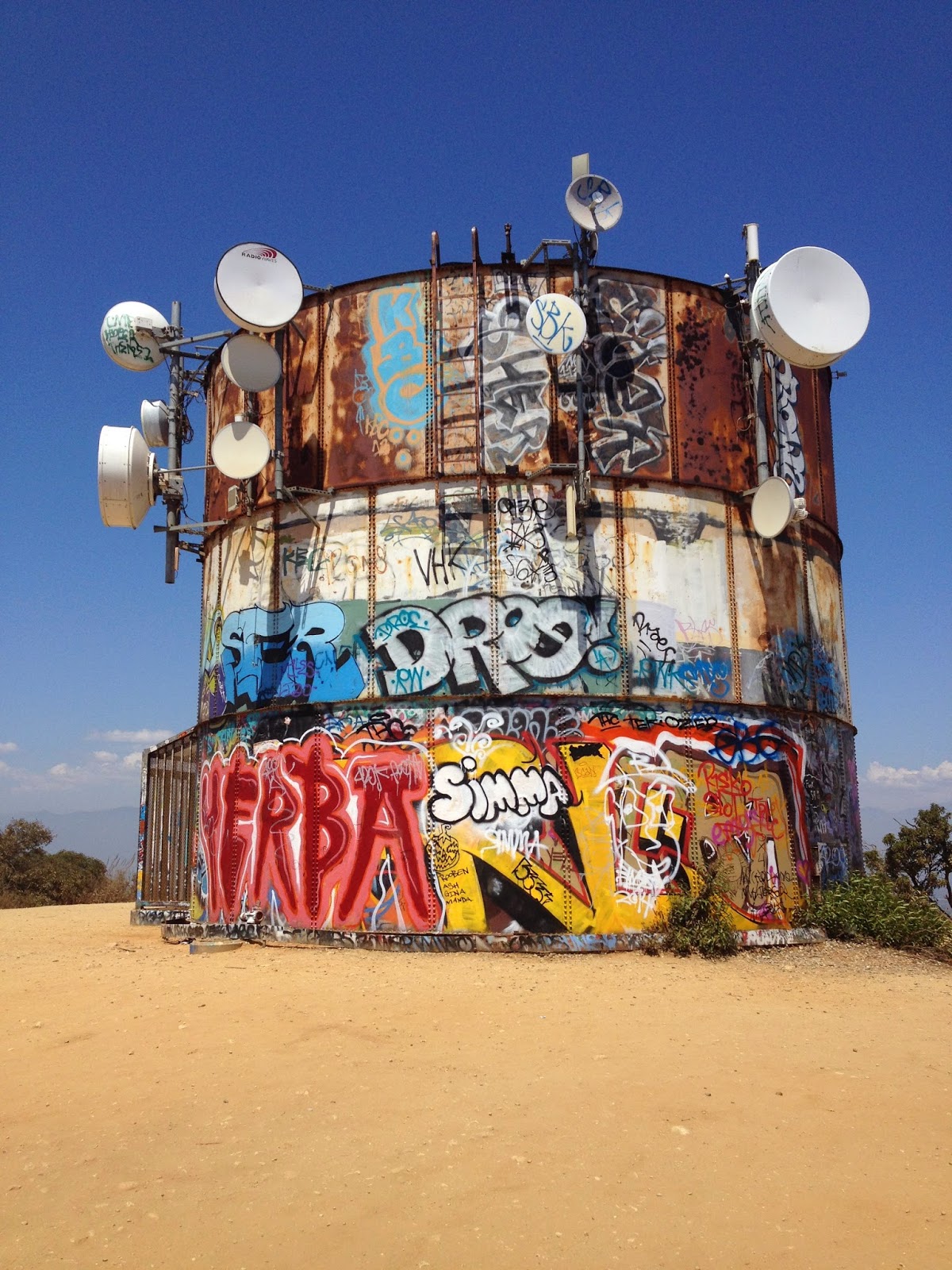 Turnbull Canyon, another great hiking trail in Los Angeles County in between Hacienda Heights, and Whittier is a favorite to hikers, fitness gurus, and mountain bikers. On the roads, it’s a definite favorite to guys that like to race. However, there’s a more dark, and sinister side to the canyon. There’s the Mountain Lions and the rattlesnakes. There’s also the history of gruesome events of satanic rituals, ghosts, hangings, kidnappings, KKK meetings, and even a gravity hill. There’s even claims seeing UFO/Extraterrestrial  activity take place here.

It all started with The Native American tribe, the Gabrielino Indians. They believed that the land was forbidden ground and called it “Hutukngna”, which means “The Dark Place” or even, “The Place of The Devil.” Apparently, these were battlegrounds for Native American Wars. They were forced to change into Catholicism by the Spanish. Back then, the Spanish killed anybody that didn’t convert to Catholicism. These events may have happened at Turnbull Canyon, and could be one of the many reasons for the Canyon’s hauntings. Some people have said that they have heard war drums in the Canyon. Some people believe that these spirits have returned to their sacred ground to find peace. 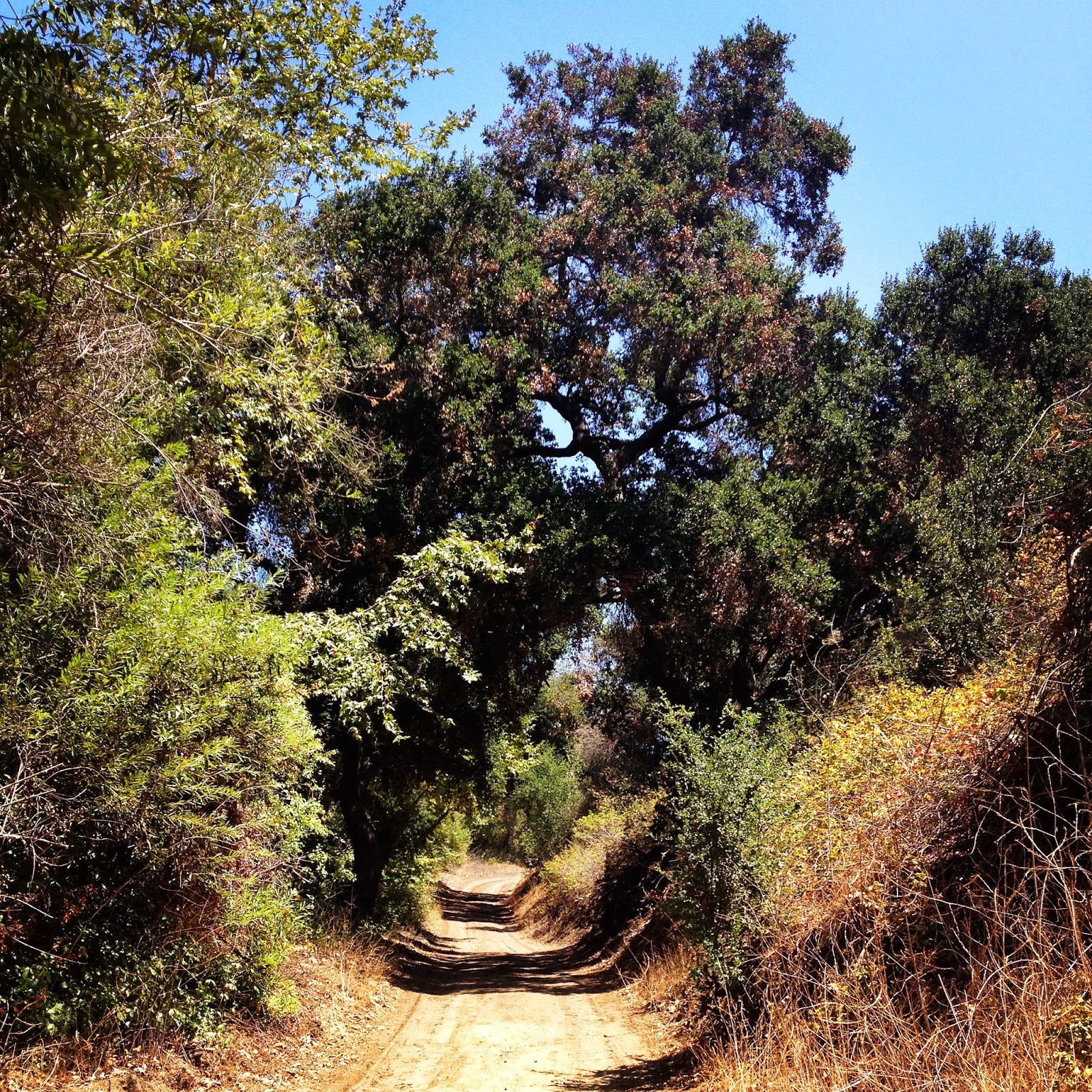 In 1845, two men became historic figures in the canyon’s history. John Rowland and William Workman. They immigrated from Taos, New Mexico, where they ran a fur-trapping business. Workman had helped Governor Pio Pico, to get rid of another governor who was disliked. In return, 49,000 acres of land was given to Workman and Rowland. The Gabrielino Indians didn’t like Workman, and constantly invaded his property. This caused him to dig an underground living space for his families protection.  Later on, the Indians actually worked for him. During this time, Indians reported seeing witches and ghosts. Unfortunately, Workman was involved in a plot to illegally take over the governor’s spot. The same one who gave him his land. As a result, karma caught up to him. He lost most of his 49,000 acres, and was left with Turnbull Canyon. This all lead to a financial downfall, followed by Workman shooting himself in 1876.

During the Great Depression, the Canyon started to be used for strange satanic activity. Many families during this era had to give their children up to orphanages. There was a cult that would adopt the children from these orphanages and slaughter them in the canyon. They eventually started kidnapping children. Then, the cult mysteriously vanished. People that have been to Turnbull Canyon at night, have seen hooded figures  roaming on the trails. Some people have seen bonfires in the canyons, as well. Witnesses have reported seeing ghosts of children. These are probably the victims used in the rituals.

In the 1930’s there use to be a mental hospital located in the canyon somewhere. It had a good run, until the 1940’s when it burned down. In 1962, a group of friends were partying in the ruins of the hospital one night. One of the boys saw one of the electroshock devices that were used when the hospital was active. He picked it up and was electrocuted. The voltage was strong enough to kill him. Apparently, the electricity had been shut off since the fires had happened 20 years earlier. 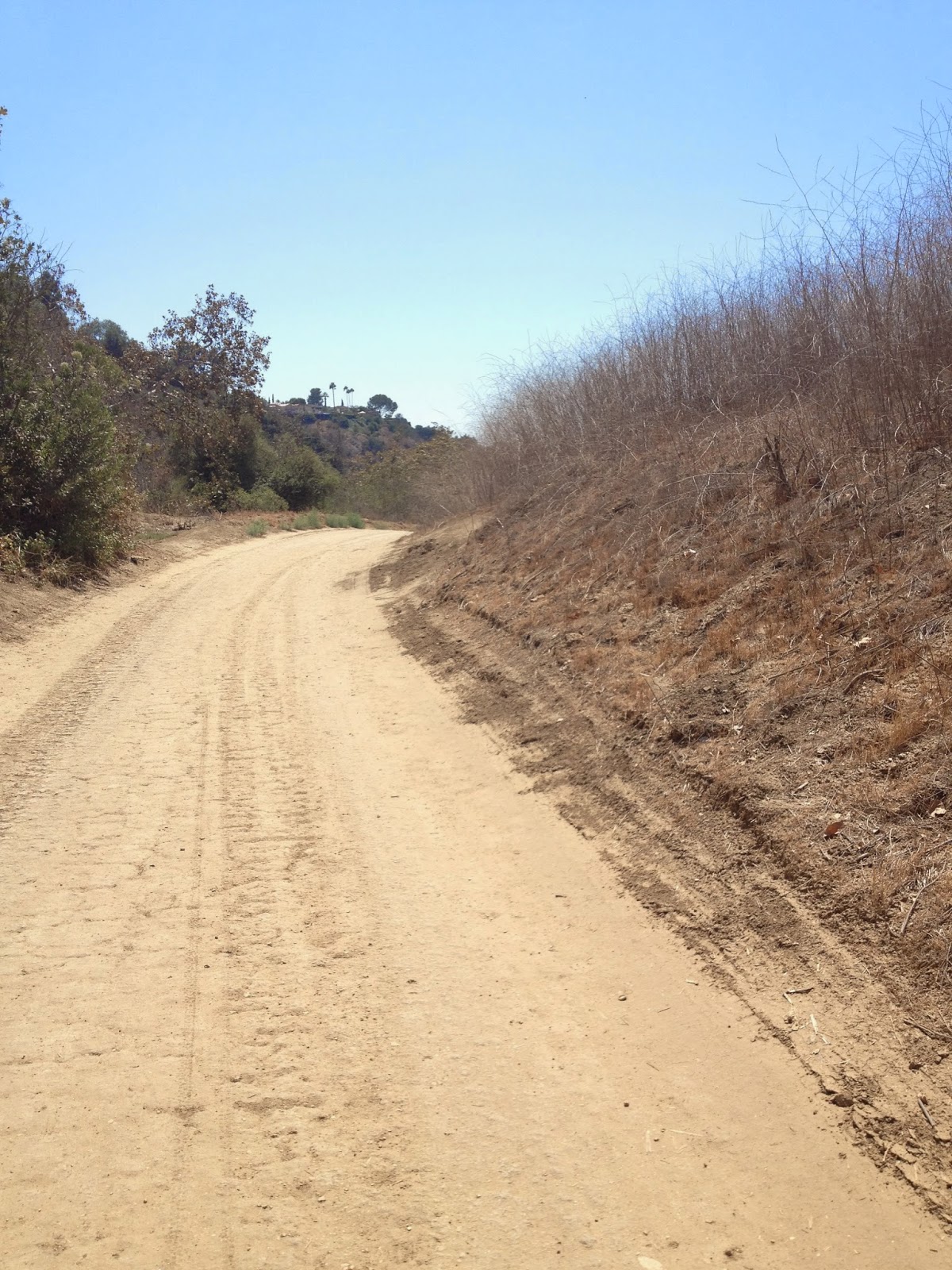 The most notable incident that happened here, was in 2002. A girl named Gloria Gaxiola was murdered on Turnbull Canyon Road. She was shot to death, and dragged 4 miles down Turnbull Canyon Rd. Thankfully, the police found the killers and are now serving justice. Other incidents of Turnbull Canyon, are a plane crash that happened in the 1950’s, and a hanging tree. The plane crashed in the canyon. 29 victims were in the plane. What’s scary is that it's rumored that there were 21 children in this plane crash. It’s as if the spirits that were conjured up by the satanists caused this to happen. The hanging tree is given that name due to a man that was hanged at that tree. Witnesses have said that you see this man hanging from the tree, at the time of when his death happened (Uncertain of the time as of now.)

Turnbull Canyon is quite the nature walk during the day. At night though, all the hidden secrets of the canyon come out. Apparently, the canyon is closed at night, due to what has happened there.
Posted by ManofMystery24 at 12:55 PM